If your wildlife images are let down by poor composition it’s time to brush up on the basics.

Whilst digital cameras can do most things these days the choice of subject matter and the way in which it is composed remains with the person behind the camera. And of course this is the crucial bit that can make or break a shot. Even the most mundane subjects can make great pictures when photographed well but many great subjects are let down by poor composition. Common problems are subjects that are too small in the frame with lots of uninteresting surroundings; subjects that are too central and subjects that are taken from an unsuitable angle such as from a standing position. With just a little extra consideration at the time of taking the shot all of these compositional flaws can easily be remedied and these simple improvements will make a huge difference to your images.

Avoid unwanted clutter and distractions from around the subject by getting in close and filing the frame. This will add impact and focus attention firmly on the main subject. Central compositions work well for close-up portraits but also take alternatives with the subject placed to one side or on one of the compositional ‘thirds’. And always try to leave space in front of the subject for it to look or move into. It’s not always necessary to fill the frame with your subject but if you’re shooting it small in the frame then the surroundings need to add something to the picture. 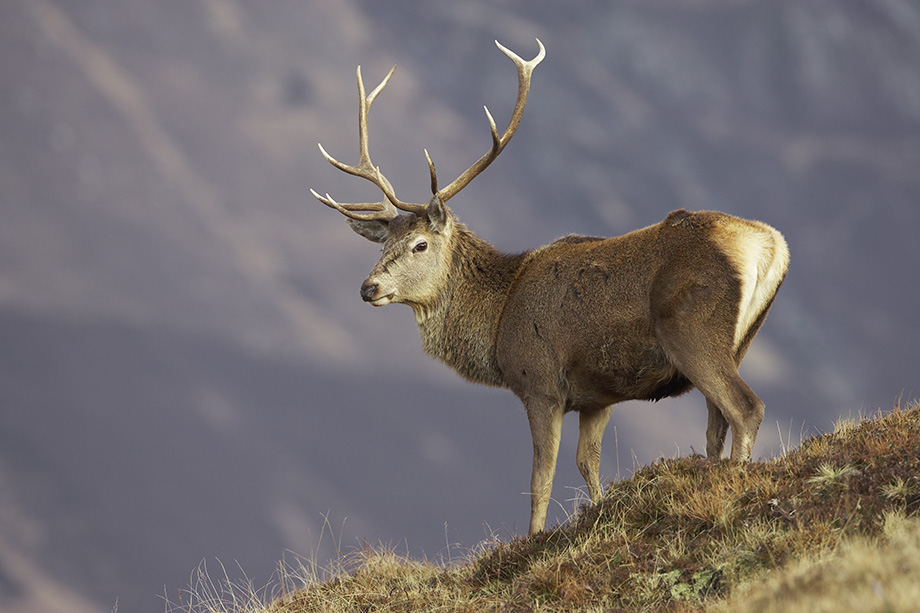 This red deer was deliberately placed off to one side of the frame to give it space to look into the picture. It was composed fairly tight in the frame to avoid including an area of distracting background on the distant hillside.

It’s natural to take pictures from a standing position but this is often not the best shooting angle especially for subjects that are low down. As a general rule try to shoot at the same level as your subject so that you get good eye contact and give the picture a more intimate and engaging feel. Low level shooting also helps to blur out the foreground and background parts of the picture which smooths out any distractions and adds extra emphasis onto the subject. 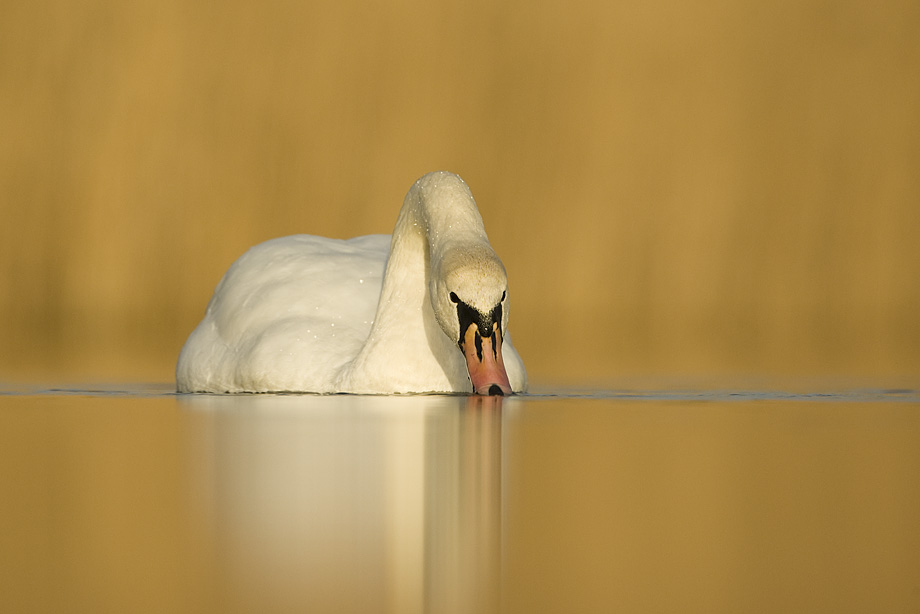 A low level shooting angle at eye level to the subject gives a much more intimate feel to the shot.

After downloading your images you can make compositional improvements in Photoshop although it’s always better to try get it right in camera if possible. Use the crop tool to remove unwanted surroundings and to re-compose the subject off-centre. With modern high resolution sensors its now possible to crop in considerably and still have enough pixels to produce an excellent image for printing. Don’t overdo it though as there will inevitably be some fall off in quality if you crop too drastically. 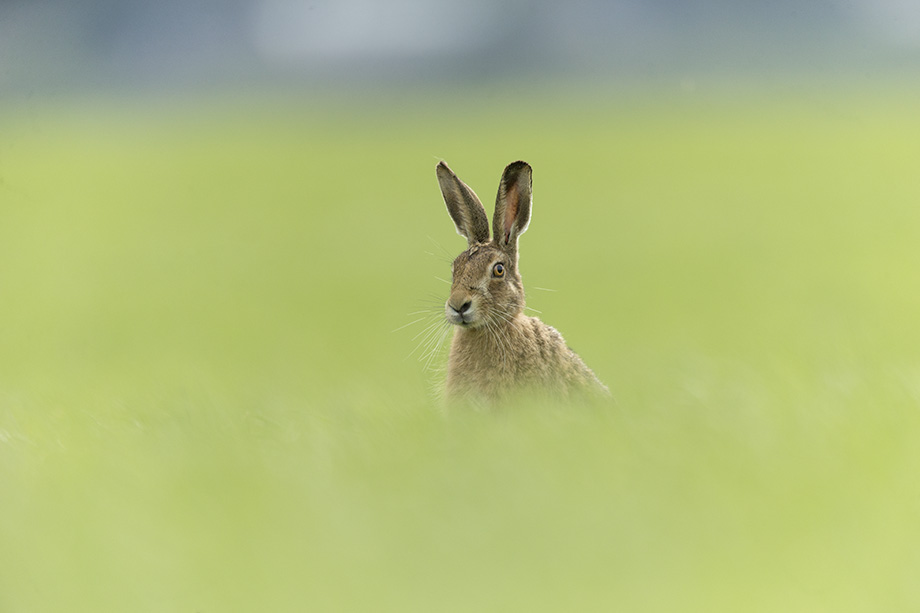 This shot of a brown hare was taken using the camera’s central focusing point leading to an unflattering composition.

By cropping the image in Photoshop the hare has been placed on one of the compositional thirds, which not only produces a more pleasing result but also removes some of the distractions at the top of the frame.